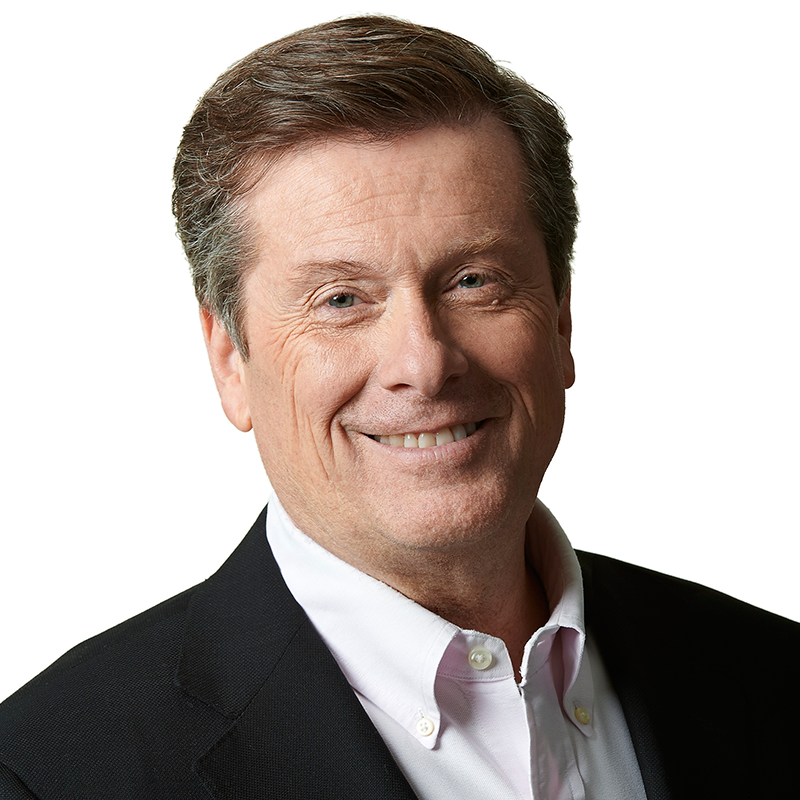 Mayor John Tory says he plans to discuss Toronto's lagging rental supply, a vacant property tax and the lack of real estate data when he meets Tuesday with the federal and Ontario finance ministers.

The meeting between all three levels of government was arranged earlier this month in an effort to address soaring house prices in Canada's largest city.
2017-04-17 ic_link ic_comment ic_open_in_new

"The private sector, in carrying out their own activities with respect to the rents they charge should be very careful about what they do in instances like this, because it can provoke the kind of legislative and policy reaction that is something they say would be very much against the interests of future construction of rental accommodation in the city of Toronto,"
2017-04-04 ic_link ic_comment ic_open_in_new

Toronto Mayor John Tory is critical of British Columbia's 15 per cent tax hike on foreign homebuyers, characterizing it as politically-motivated.

In an interview on BNN Friday, Tory said B.C. Premier Christy Clark's surplus levy on foreign buyers was hasty, and noted it has failed to depress prices in Vancouver's hot housing market.

"The number of [home] sales went down in Vancouver, but interestingly in light of this tax, the prices went up...
2016-12-23 ic_link ic_comment ic_open_in_new